Casa Rusu is one of the largest furniture manufacturers and retailers in Romania and it has inaugurated its new headquarters at Vox Technology Park in Timisoara in early October.

”Casa Rusu needed a new headquarter that meets the current requirements, given the development and growth of the team, as well as the desire to offer employees a modern, dynamic work experience but also with opportunities for relaxation. The Vox Technology Park building is a state-of-the-art construction, being the smartest building in the west of the country, located in a developing area. This marks the beginning of a new stage in the company’s life, which I am convinced will bring us new professional achievements in a modern work environment “, said Matei Ștefan Gaburici, CEO of Casa Rusu.

“The contract with Casa Rusu is a positive signal for the office market in Timisoara. The company is a 100% Romanian success story and used this period to plan new strategies. Modern office projects, which have made investments in maximizing office security, are and will remain among the best options for carrying out the activity, due to the circuits created and the various specific measures “, said Mark Oancea, development director of Vox Property Group, the developer of the Vox Technology Park office project in Timisoara.

Casa Rusu has over 25 years of experience and is one of the largest furniture manufacturers in the country. With over 20 stores open nationwide and an online store, the company is successfully placed in the top of public preferences, offering them advantageous design solutions, tailored to their needs. 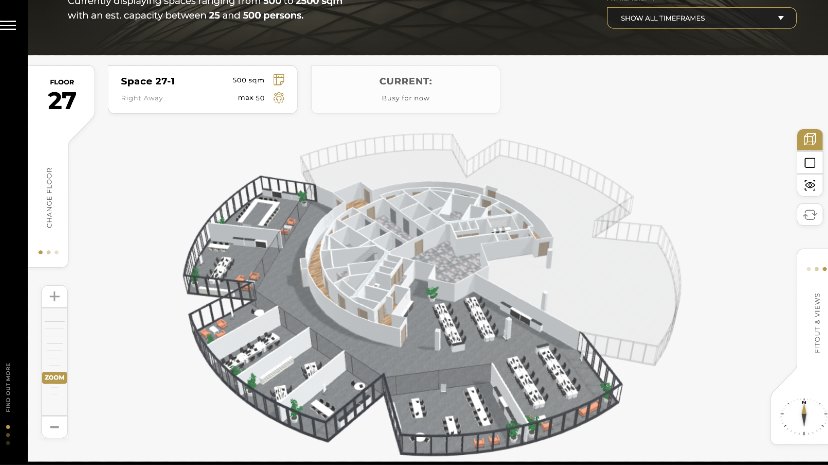 Vox Technology Park will present and rent its spaces in a new innovative way, through the platform developed by Bright Spaces